One Student at a time – Thank you from ProAbition and GRHCC

One Student at a time – Thank you from ProAbition and GRHCC

On Thursday June 28 th , 2018 ProAbition hosted a Comedy Night with Jeff Garcia. Jeff Garcia is an American actor, voice actor and stand-up comedian, who is best known for voicing Sheen Estevez in Jimmy Neutron: Boy Genius, and its two Nickelodeon spin-off series Planet Sheen. Jeff has been involved in multiple charities and charity events over the year, including; Garcia has been actively involved with Gracie’s Fund, a charity set up to help a young woman brutally shot by her mother. He has been promoting the fund by performing comedy shows and donating a portion of the proceeds of his online DVD and CD sales since he has started his career in 1995. 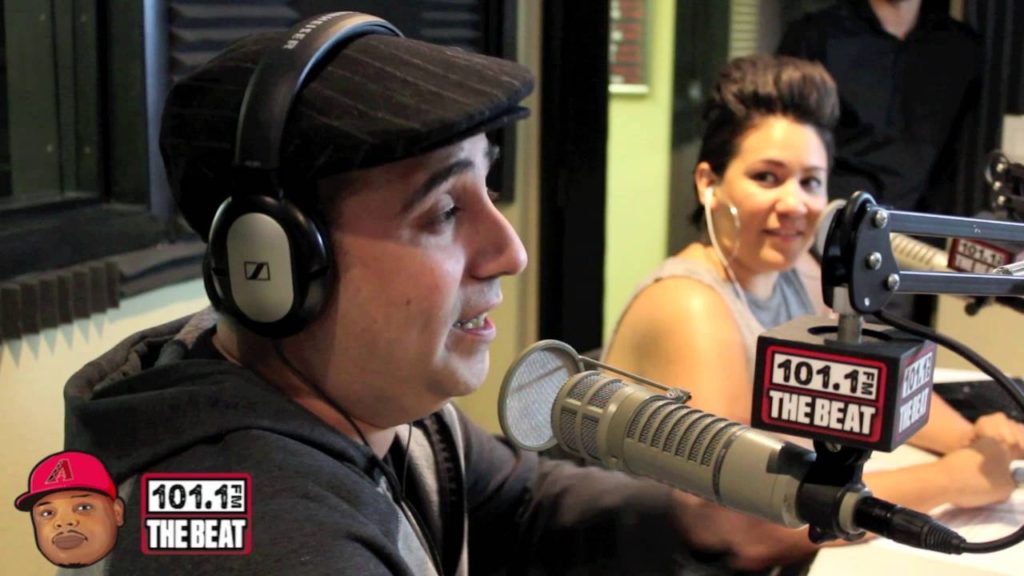 The comedy special began at 6:30pm and lasted until about 9:00pm that night. Laughs were synonymous with the joy of the the Greater Riverside Hispanic Chamber of Commerce (GRHCC) chairmen. The laughter that filled the room were a success, as all of the proceeds from the comedy night went to the GRHCC scholarship fund. To get more information on the  scholarship fund that the GRHCC and Proabition put together please visit their website (CLICK HERE) 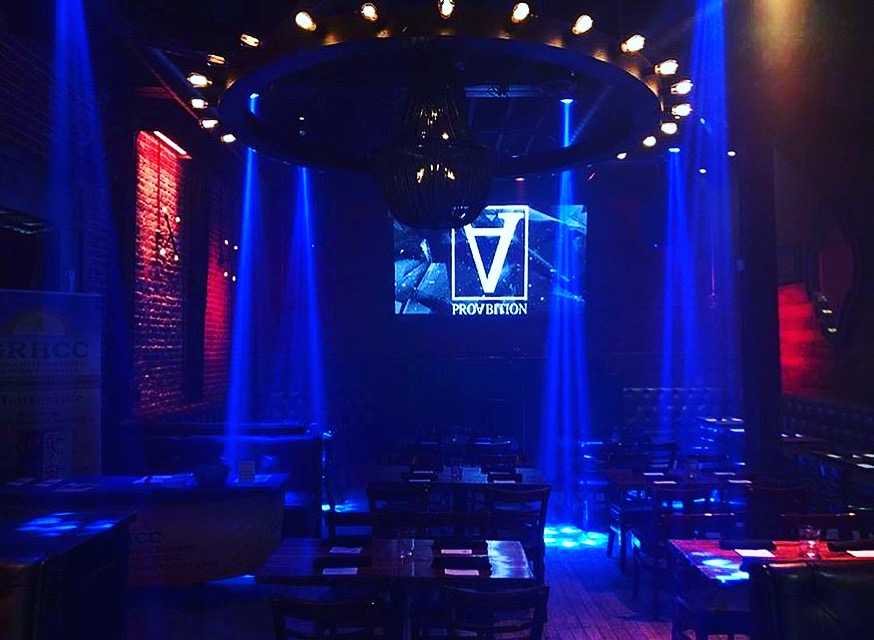 We here at ProAbition are beyond grateful for all who attended the event for the benefit of the scholarship fund. The individual who will be picked will be lucky to receive a quality education brought to you by the GRHCC scholarship fund and ProAbition in Riverside, California. The turnout was greater than expected and we are thankful for all who participated in putting the event together as we set this up for a greater cause, beyond us!

Sorry, the comment form is closed at this time.